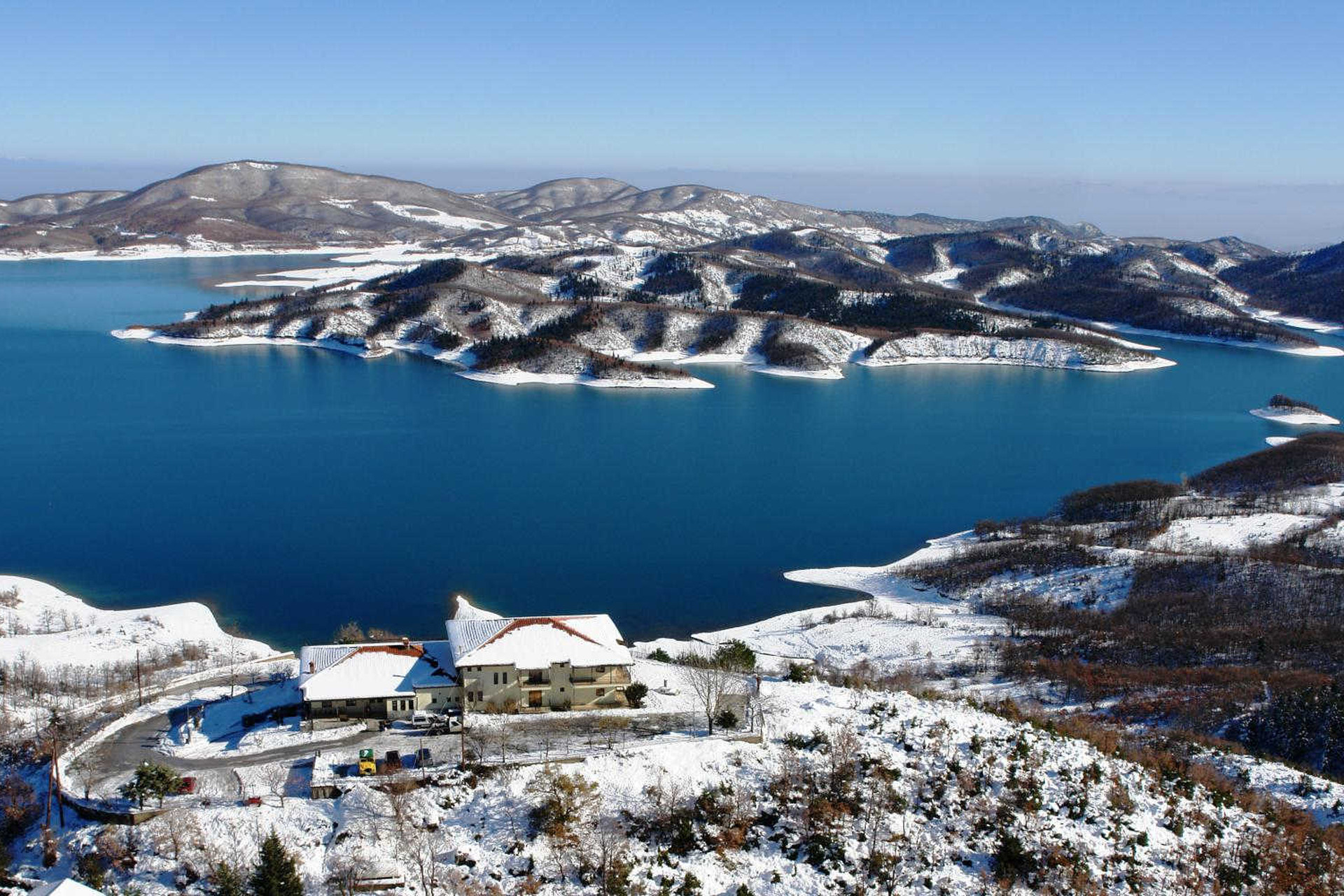 Plastiras lake is located in the plateau of Nevropolis in Karditsa Prefecture (25 km west of the city of Karditsa) and was formed in 1959 with the completion of the dam in the river or Tavropos or Megdova. Although the lake was created to solve the irrigation problems of the region, its creation formed a beautiful landscape which is surrounded by greenery and is ideal for excursions and relaxation during both the summer and winter months.